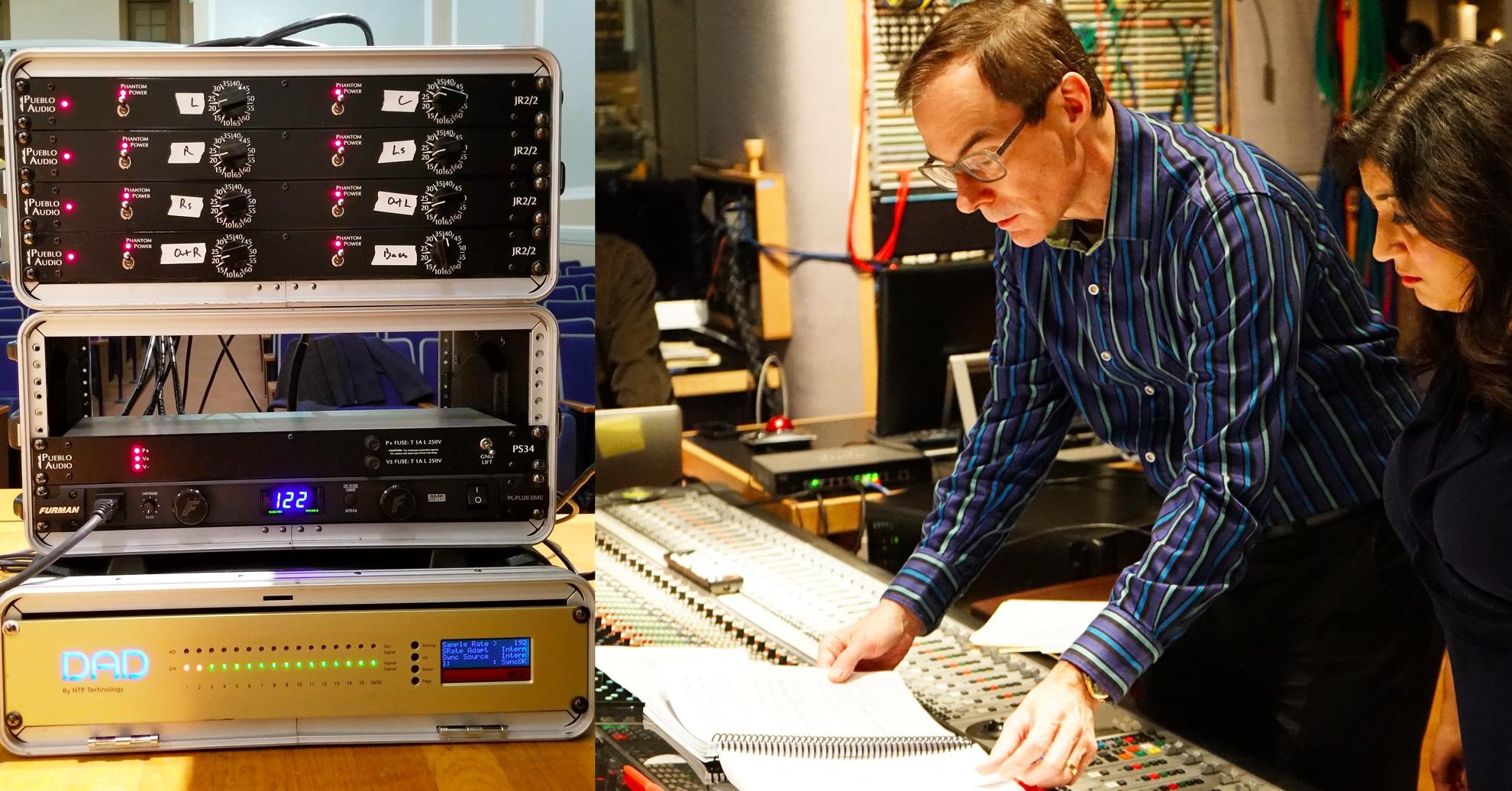 Grammy-nominated David Bowles is one of the most in-demand recording engineers of classical music... He is a thoughtful and generous friend who has lent his expertise many times to students in his role as Judge of the AES Student Recording Competition. David is so well respected in our field and it has been my great honor to be able to work with such an accomplished expert.

John Krivit, Past President of the Audio Engineering Society

David is not only a superb engineer and consummate professional, but he is great fun as a human being at the same time.

David Bowles is top notch in every sense. He's great to work with, has very high standards, and is a really nice person.

David's student engineers at Indiana University did an amazing job providing sound reinforcement of two screenings of silent films with live orchestra! The team was efficient, cooperative and the music sounded great.

I am consistently impressed with the quality of the audio he provides for us. We perform in multiple venues and David really knows how to capture a clear sound no matter what the acoustics of the space may be.

David is a talented recoding engineer who produces stellar products every time. He has great ears and is first rate in every way. As a musician, I would not hesitate to recommend him for any genre of recording work.

I have worked with David for many years with several different ensembles and orchestras. His work is always excellent and professional in all respects.

David does excellent work, has a very good, discriminating ear and has earned the trust of the Music Director and the musicians.

David Bowles has produced some of the most amazing live and studio recordings in the industry. He is one of the most outstanding recording producers that I've ever encountered. His work is impeccable and beautifully produced. His ability to remove extraneous sound and create a "clean" recording is remarkable.

In the world of high-end audiophile recording and production, David has few equals. What sets David apart is his astonishingly acute way of listening, which is informed by his immense musical experience as a performer and scholar. You just don't find many producers who are as intelligent and connected with the music as David, nor is it easy to find one who has better chops. David's the best. 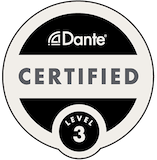 Juno Award Nominee for "Classical Album of the Year: Vocal or Choral"
Recorded in 3D audio

» All award-winners and nominees